What are the Causes of Congenital Cerebral Palsy? 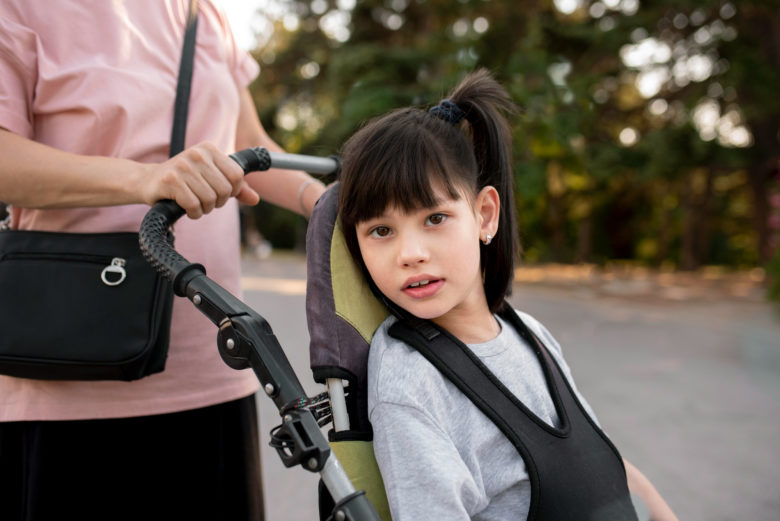 Congenital cerebral palsy has been determined to manifest itself at birth due to certain occurrences during the actual delivery or while still in the womb. The results of the traumatic events cause brain damage that will result in either mild or extreme symptoms of the disorder. The mild symptoms may be slight trembling of the extremities, while the extreme version could be so acute that the trembling and rigidness takes away the ability to walk or use other appendages in a normal manner.

The causes at birth and before may include excessive vacuum extraction of the uterus or having a delayed birth in which a cesarean would be more prudent. A major cause of congenital cerebral palsy is jaundice in the infant. Severe jaundice can cause brain damage, practically the type of damage that will manifest symptoms of the disease. Exuberant amounts of bilirubin in the bloodstream dissolve in the fat cells right beneath the skin. This causes the skin and eyes to have a yellowish hue. The liver also loses the ability to push bilirubin through, thus causing an overload in the circulatory system. Though newborn jaundice is frequent and will cure without treatment, full-blown jaundice requires excessive medical procedures. In the process the brain may be damaged in such a manner as to allow congenital cerebral palsy to occur.

Another situation that may contribute to congenital cerebral palsy is infections that occur when the mother is pregnant. Rubella, German measles, and other infections can damage the nervous system of the fetus if the mother is infected. Placental infections such as cytomegalovirus and toxoplasmosis are also known to contribute to incidences of congenital cerebral palsy. The circulatory system and human liquids within the placenta have been discovered as the cause of most pre-natal cases of palsy. RH incongruity between the fetus and the mother can cause the blood cells within the fetus to foster a jaundice experience.

The causes and the instances of each are still being researched today. Through the efforts of the Cerebral Palsy Foundation and other independent research organizations, the research is coming close to an explanation of all causes. This will, in turn, set up procedures and guidelines that will help prevent most cases. 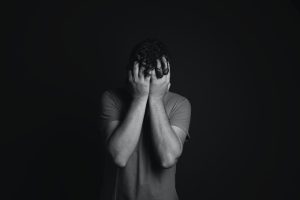 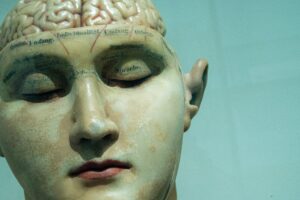 The Effects of a Concussion on Your Health 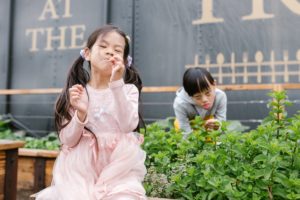 What is Ataxic Cerebral Palsy?

Pharmacology Test Bank – The shortcut to getting high scores

What is Kehonomi? The Experts working in
Osteopathy, Physiotherapy, VoiceWell, Massage

How Does Acupuncture Work?