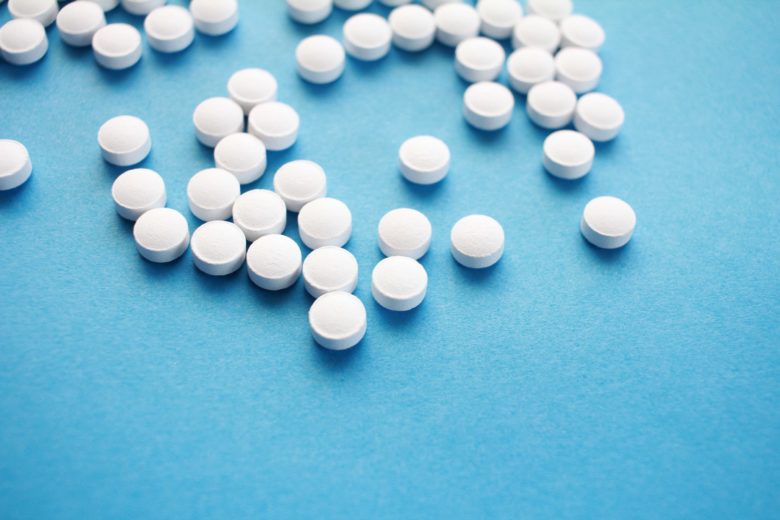 The outcome of benzodiazepine (BZD) use in clinical practice would improve greatly from the availability of a set of easily recognizable risk factors that could be used to identify patients who are prone to BZD dependence. Clinical variables that are suspected of being associated with an increased risk for BZD dependence have been investigated mainly by univariate analysis and without using validated instruments to make the diagnosis and assess the severity of BZD dependence. As multivariate analysis has rarely been used to correct for confounding, clinical judgments might therefore be based on invalid risk factors and, as a result, clinical resources may be expended needlessly on patients who are at relatively low risk. This review identifies those variables that remained significant following multivariate analysis, in order to adjust for confounding and to prevent the introduction of bias in clinical practice. A search of the literature revealed only three reports in which a multivariate analysis was carried out and validated instruments were used to assess BZD dependence.

In all of these studies, the investigators found that multivariate analysis greatly reduced the number of significant risk factors for this disorder. Compared with sociodemographic variables, pharmacological variables (i.e., duration of BZD use, higher BZD dose, other psychotropic agents) predicted a BZD dependence diagnosis with greater consistency. Only Kan et al also incorporated several outcome measures of BZD dependence severity and showed additional significant effects of self-help group participation, younger age, lower level of education, foreign cultural origin, and outpatient substance dependence treatment. In clinical practice, ‘BZD exposure’ (i.e., the duration of BZD use, the size of the BZD dose and the interaction of these two variables) appears to be the best indicator of an increased risk for BZD dependence.

Since the risk factors identified above appear to explain only a moderate amount of variance, it is recommendable to use an instrument such as the Benzodiazepine Dependence Self-Report Questionnaire for confirmatory BZD dependence severity assessment. 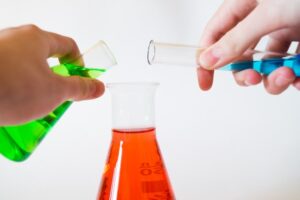 Handling Hazardous Chemicals in the Lab 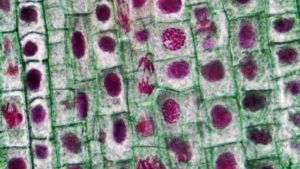 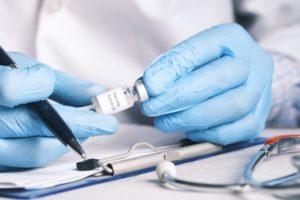 Pharmacology Test Bank – The shortcut to getting high scores

What is Kehonomi? The Experts working in
Osteopathy, Physiotherapy, VoiceWell, Massage

How Does Acupuncture Work?